Dirty, rock-hart and spectacular: On Saturday, the 9th of September, the 8th Motorman Run took place in Neuenstadt. It is one of the most exceptional and toughest adventure races in Germany. Nearly 2.500 runners had to cross 39 obstacles each lap. The Motorman Run is of two laps, the Förch Run is of one lap. 16 exhausting kilometres of rivers, mud pits, castle walls, huge straw bales, water slides and a lot of other barriers were waiting for the runners, who target the supreme discipline: The Motorman Run.

But not only the runners were enthusiastic the numerous viewers also had a lot of fun while the runners had to cross the sophisticated obstacles.

Since its inception in 2010 Motorservice is main sponsor of this “extreme run”.  With around 326 participants, once again Motorservice put together the largest team this year. Eventually this event is a fixed date in the employee’s calendars on site. As always, the famous Motorservice Fotobox could not be missed in the target area – more than 750 selfies were taken.

You will find those selfies and numerous other impressions of the running spectacle on our Motorservice facebook page: https://www.facebook.com/MotorServiceGroup/ 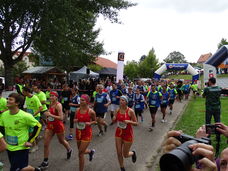 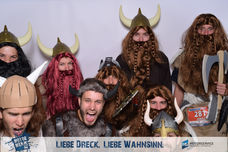 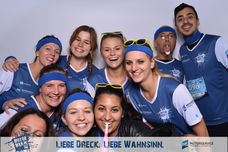 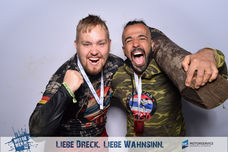 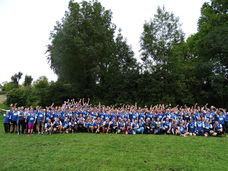